The use of high-quality, standards-aligned instructional materials can lead to improved student achievement. Ohio's Educational Service Centers support schools in the adoption and implementation of high-quality curriculum content that improves outcomes for all students, particularly those who are marginalized and underserved. To learn more about this service offered by the ESCs, contact the Support Squad Concierge Team. 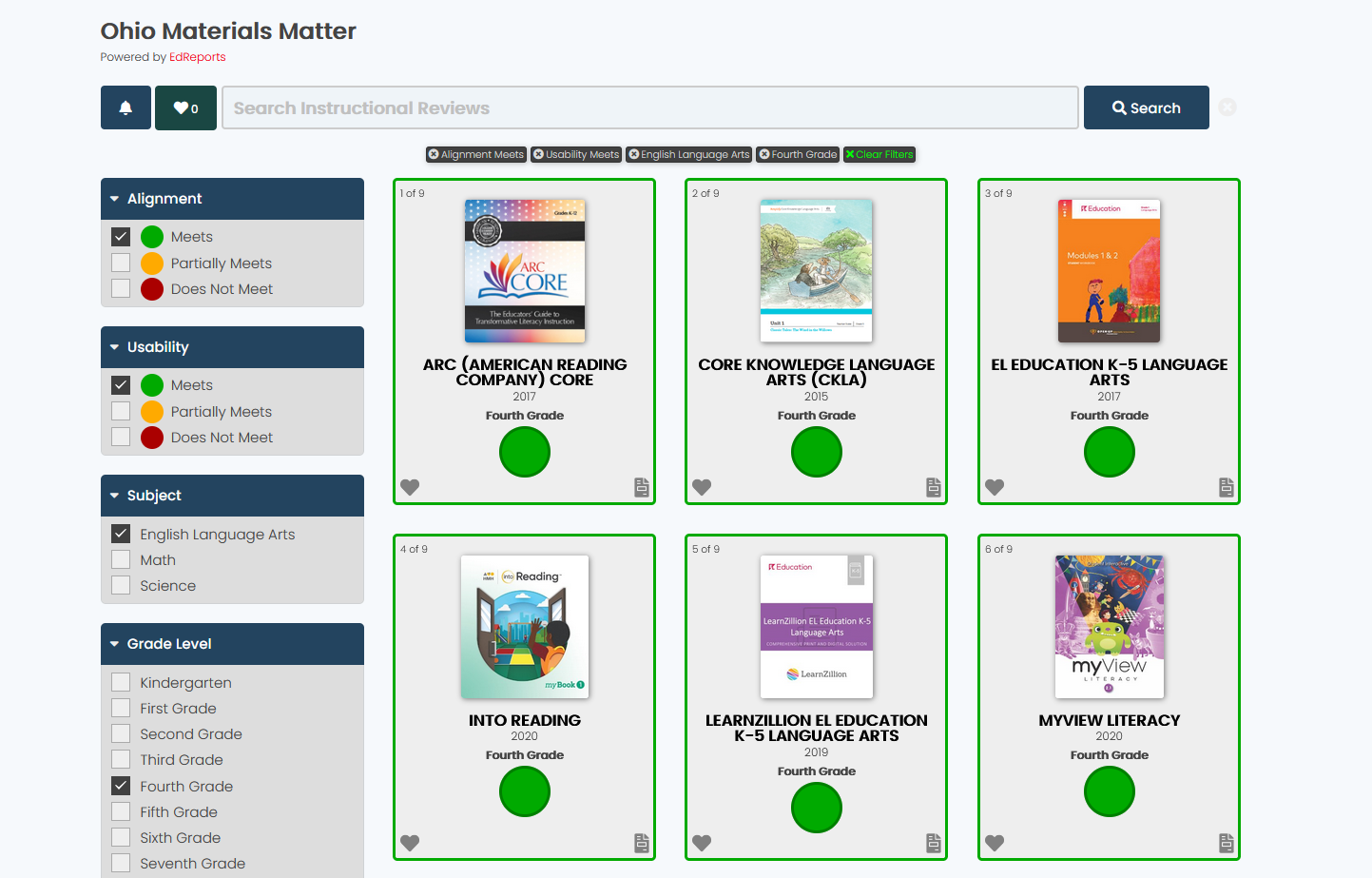 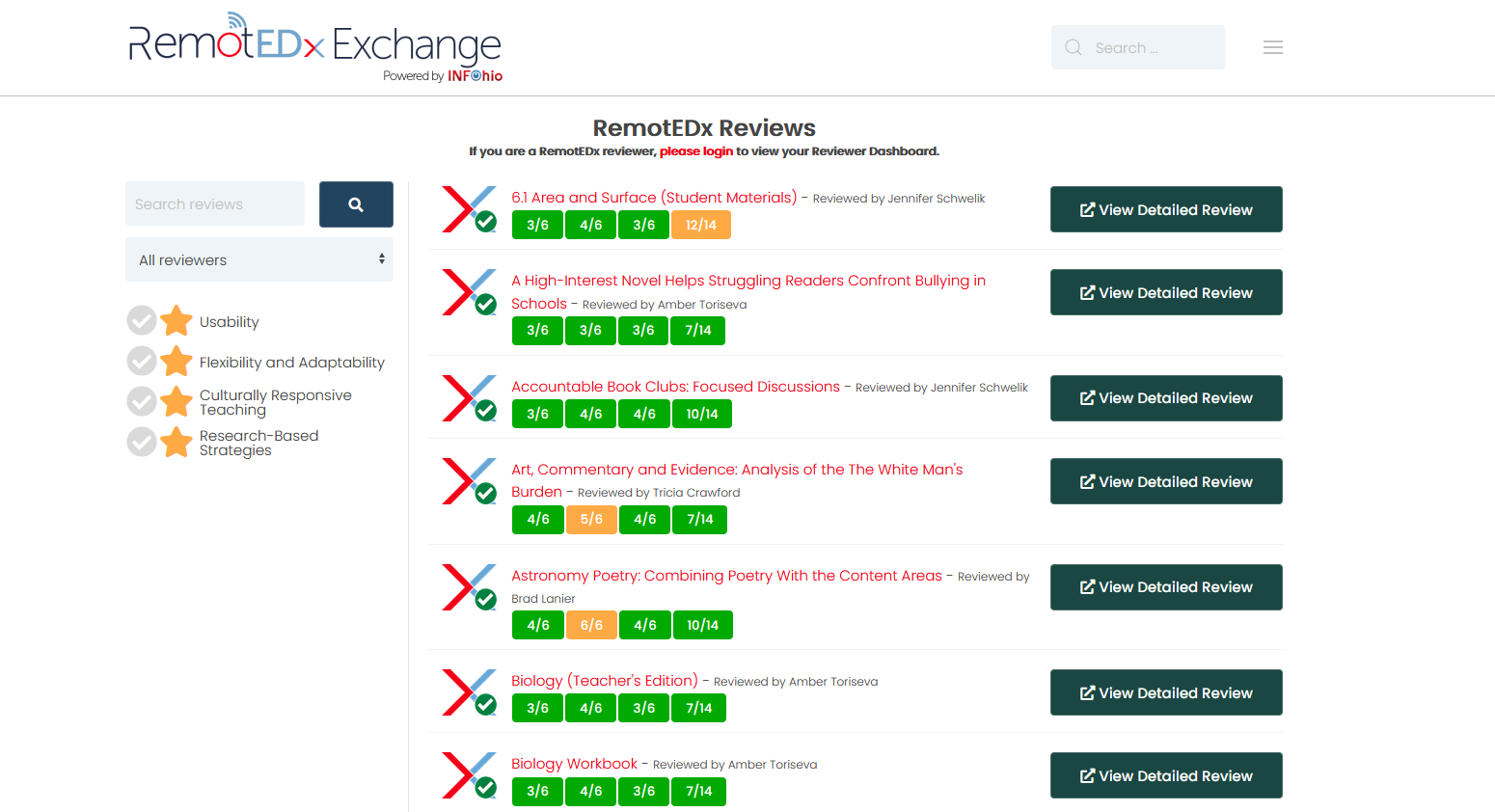 In the initial release of Ohio’s Evidence-Based Clearinghouse (September 2018), the evidence-based strategies included are those that have been previously reviewed and rated by existing clearinghouses. 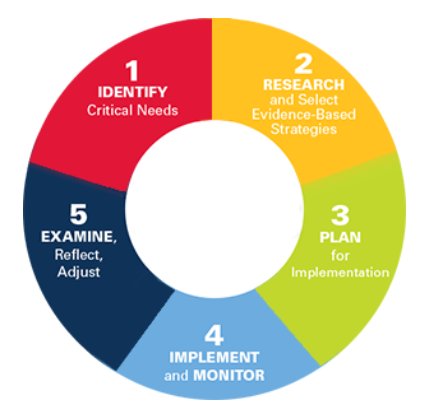